I'll be (more) brief this month.

The pre-order "experiment" for Stone Cold Hockey was a huge success!  THANK YOU for the wonderful response! The print components have arrived, and we are beginning to fulfill pre-orders ahead of schedule. Because of the encouraging pre-orders, we decided to do a couple of upgrades:

Why fictional teams?
We've heard several complaints about the inclusion of fictional sample teams in the core game. Here are some of the benefits of this approach:

If all goes well with the pre-orders in the field, between now and the 25th, then the game will go on sale Sept 26th. If not, it will likely delay the public release for another 2-3 weeks. This is the largest launch we have done and mistakes or over-sights can happen.

That's all I got for now.  Thanks for following the developments here at Stone Mountain Press! 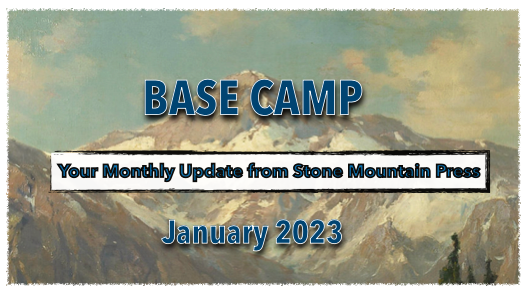 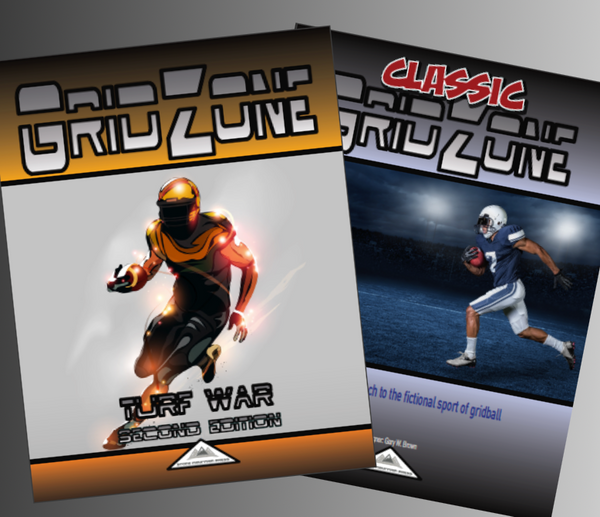 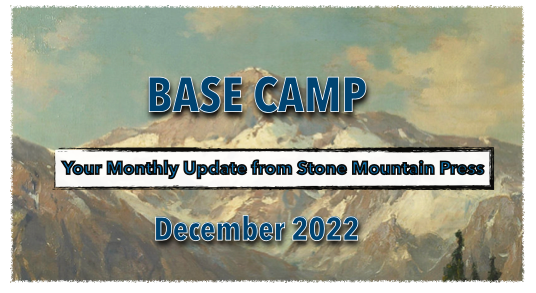