From boxing to soccer to cinematic action heroes, our games deliver fast-paced entertainment! 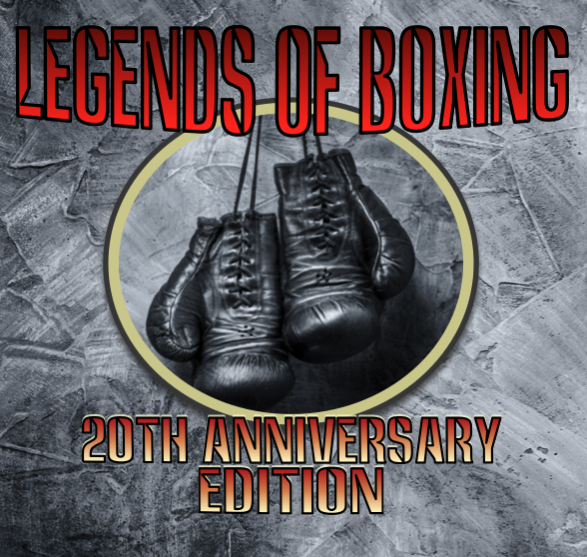 Legends of Boxing - Returning in 2023

Legends of Boxing is a tabletop sports simulation (using rules and fighter cards) that brings fistic chemistry to life! The greatest fighters in the history of boxing are ready to step back into the ring. They fight for glory once more. They fight for you. 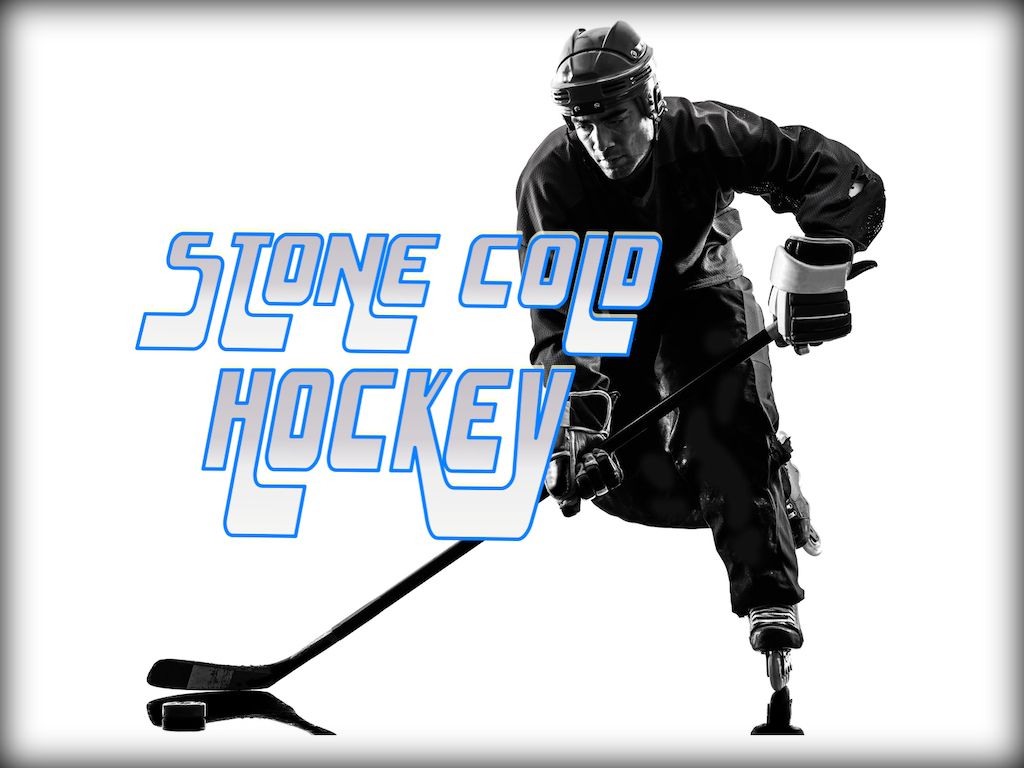 A New Take on Hockey!

Released September, 2022, "SCH" is a solitaire simulation game that produces the narrative story of each game in a highlight format. Based on Dice United, this game goes beyond the stats to bring out the physical nature of the sport. 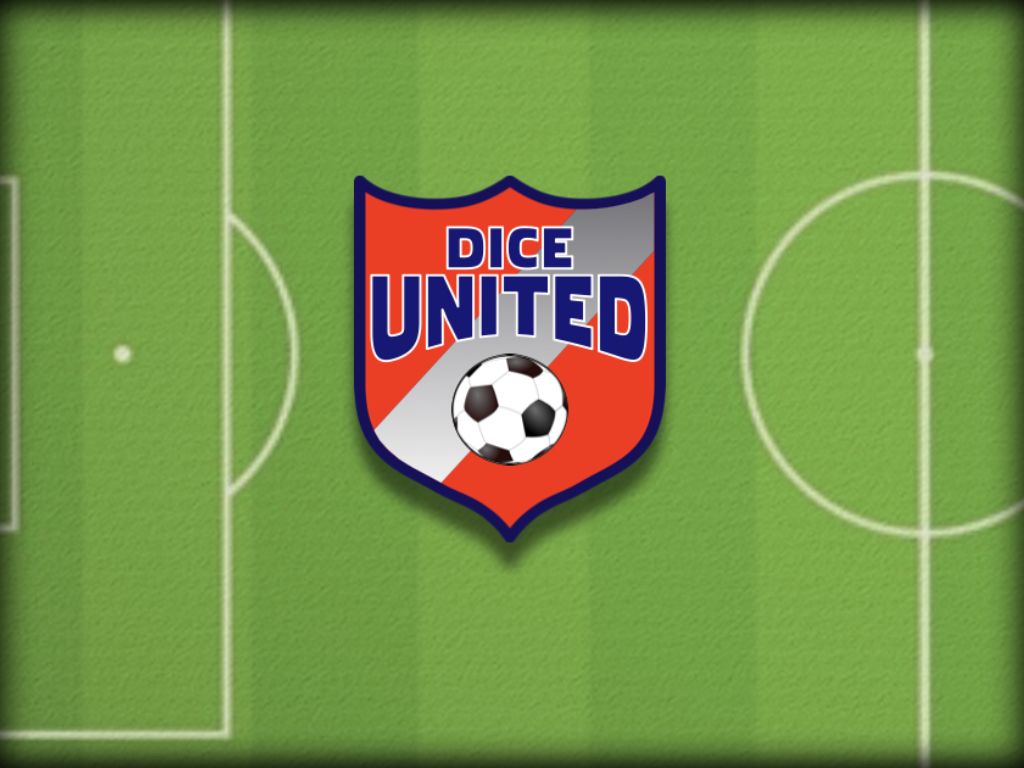 This soccer league simulator excels at producing tables (standings and points) and goals for/against. A match can be completed in about 10 minutes, allowing you to play an entire week of fixtures in a single sitting. 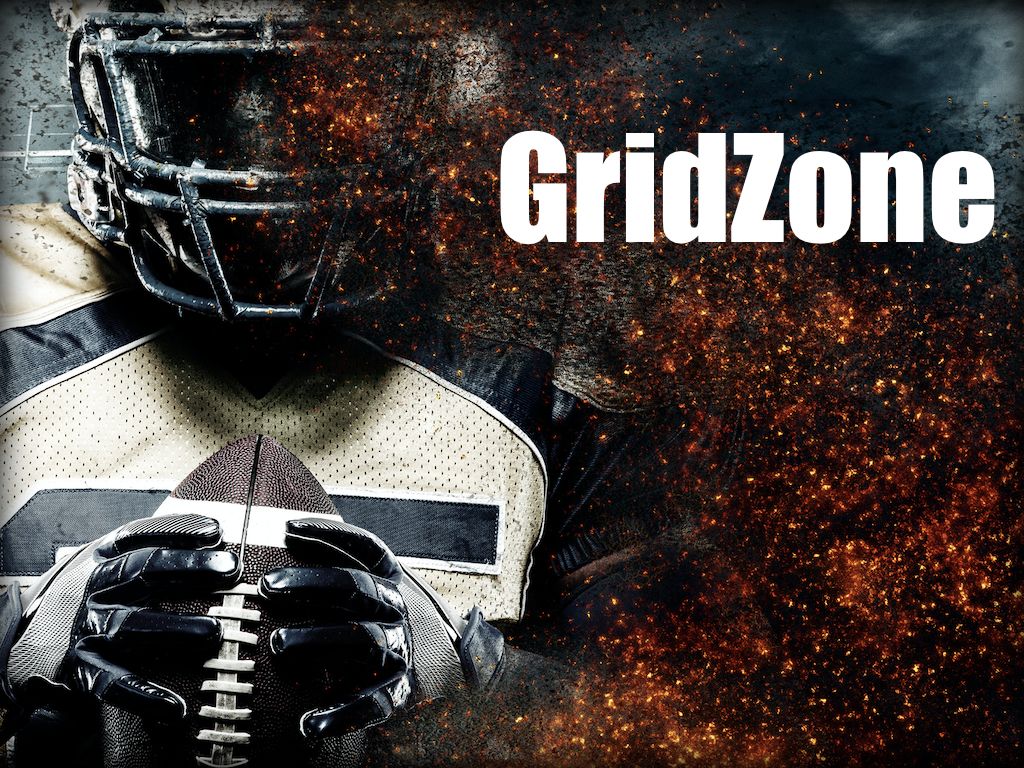 GridZone is a fast-paced tabletop game of 7-on-7 football, based on a fictional sport in which field position translates to points. The goal of this game is to provide a football experience that enables sustainable league play, season-after-season. 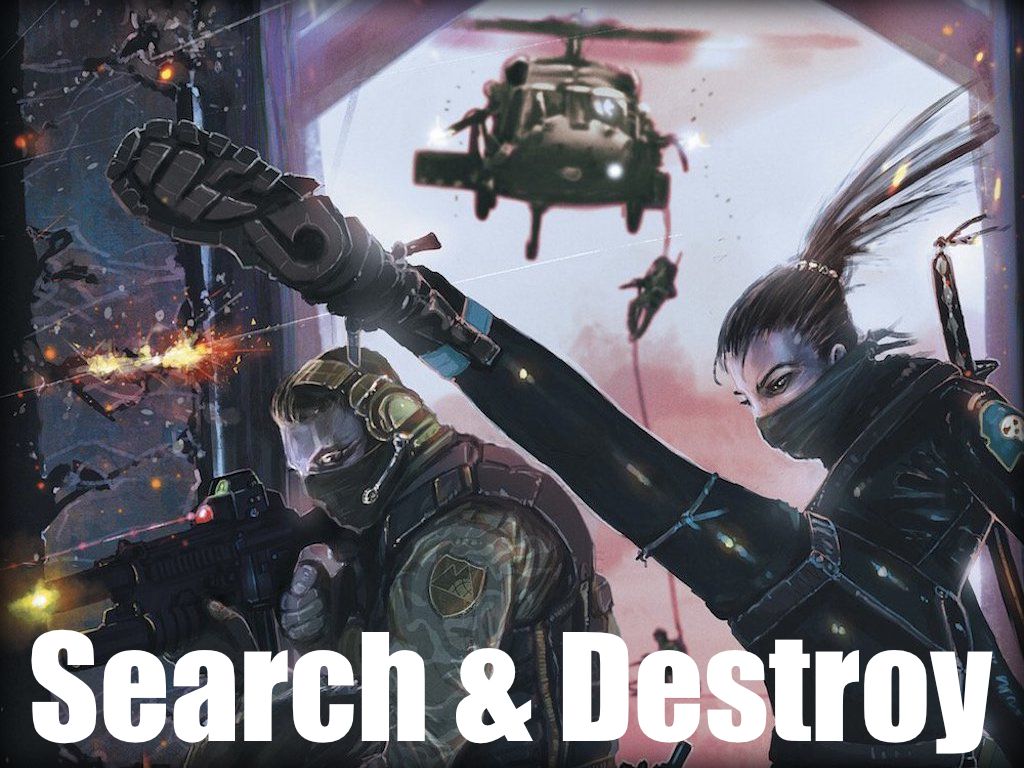 Jammed with characters and organizations to populate your own action-setting in the vein of Bond or Bourne. This Tabletop RPG supplement requires SUPERS! Revised Core Rules by Hazard Studio.