Is it just me, or do months feel more like weeks this year? Wow... From the outside, it may not look like I'm doing much, but I assure you, it has been busy!  Our first new release of the year is finally here - see below - and we are in the process of restocking three out-of-stock sets for Dice United:

Hopefully, we will have these cards back from our friendly neighborhood print shop by May 2nd.

Also, a heads-up!  Shipping will be suspended May 4th to May 11th. We will be back to routine service on May 12th.  Now... on to the other news!

Hot of the Press!

The 2021 North American Pro Season is here for Dice United!

It was actually news to me that MLS managed to get in a full season schedule in 2021.  That tells you how out-of-touch I was with professional sports for the past couple years! When our friend Matt Medoff pointed that out, I agreed that we were long overdue for a fresh season set.  And let me tell you, there is much to like about this season!

*The home/away ratings splits are really fun with several teams who were especially tough at home, such as Colorado, Nashville, and Orlando.

* A well-balanced New England club set a league record, losing only 5 of 34 matches, but...

Can lowly Cincinnati capitalize and capture more points from the newbies?  Can New England win both the shield and the cup?  Those are just a couple of interesting storylines to play-out on your table top.

The Print edition is HERE, in PDF HERE

Stone Cold Hockey Development
We got all the mechanical bits of the game settled in March. This game will be a unique mix of fast, highlight-oriented playability, combined with surprising depth that brings out the physical nature of the sport. Now the game is now in the fine-tuning phase.  It is getting close! We are tinkering with team ratings to get the competitive balance just right. Small changes can make big differences over time, so this phase will take a while.  I am still spending time on this game every day, so it is taking a large amount of time, but I keep telling myself,
"It'll be worth it.  It'll be worth it. It'll be worth it..."

We are still on track to release this one in September-October.

Kings of the Ring : 2010s
The ratings process is underway! It's been a long time since I got to seriously study new fighters. I missed it!  This time, I don't have books to which I can refer, because many of these fighters are still active. Instead, I rely mostly on video. On one hand, it's great to have all this video available, but on the other, the ongoing monetization of video streaming is a beatdown. If you've tried to watch a full length fight replay on YouTube, you know what I'm saying. Commercials suddenly pop-up - in very clunky way - right in the middle of a round  and often, there's no way to fast-forward or skip.  So, no books, plus more advertising is bogging down an already slow process. Right now, I have preliminary ratings for 14 fighters - mostly super middleweights. I am averaging less than 1 fighter per day, but hopefully I can pick up the pace in June and July.

Once the first ratings pass is done, we will test them in the computer game and make revisions before the final ratings are settled. It will be a good trial run for this method, because I plan to do the same for the core fighter set revisions for LOB's 20th Anniversary next year.  (My understanding is a few fighters might be over-rated. *wink!) And yes, anything I do for LOB will also be available for LOB for Windows.

Looking Ahead: European Football is Wrapping Up!
By this time next month, I'll be working on EPL and perhaps EFL Championship as well. Neither La Liga nor Bundesliga seem to provide much intrigue this year, so perhaps I'll look at producing another Club Elite (Champions League) set this summer.

Maybe Our Paths Will Cross!

In early May, I'll be visiting family in Madison, WI.  If you are in the area, let me know.  Perhaps we can meet for lunch or something!

PLAAY-Dot-CON 2022: I plan to be there hanging with our friends Keith and Sam and a great community of table gamers! Not surprisingly, we share a lot of the same customer base...  If you would like to see a demo of Stone Cold Hockey in person, this would be a great opportunity to do it.  Check out the PLAAYclassic website for more details on this fantastic event. 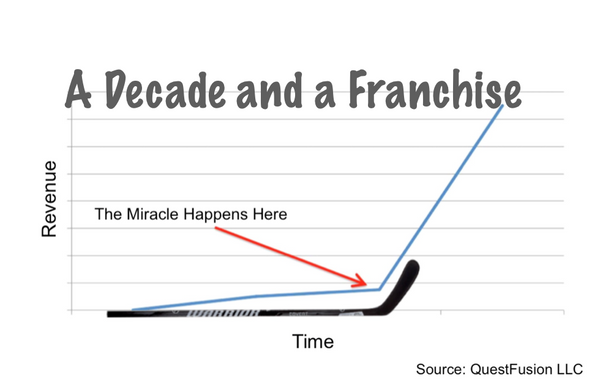 During the play-test phase, some questions came up about support for fictional leagues and teams. This stuck in the back of my head until this month, when it finally percolated into focus in a big way. The experience and enjoyment of GridZone came back to mind and inspiration took over.

This edition comes a few days early as we prepare to hit the road. Our online shop will remain open for downloadable products, and shipping of hard copy orders will be fulfilled on June 3rd. New Release!  2021-22 Premier League is here The freshly-completed campaign was a twisting-turning journey!  Everton 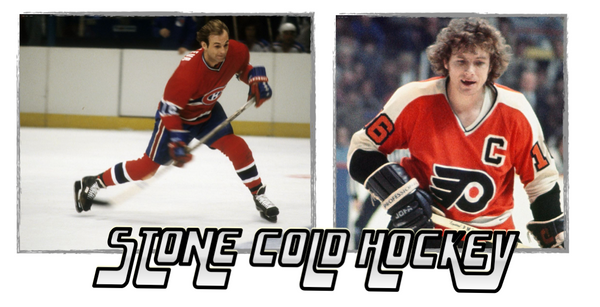 In a recent test of Stone Cold Hockey, we replayed the playoffs. In a nutshell, here is how we got to the finals: Best of 3 Los Angeles over Toronto: 2-0 Boston over Chicago: 2-0 NY Rangers over NY Islanders: 2-1 Pittsburgh over St Louis: 2-1 Quarterfinals (Best of 5)