I am pleased to report that progress is moving fast on the new editions of GridZone!  Editions? That's right.  Not a type-o. This time, GZ will come in two flavors:

I enjoy both games.  It's kind of like switching back-and-forth between Strat Basic and Strat Advanced.

In Classic, each unit features 7 distinct ranks, this streamlines the randomness of determining player involvement. There are 3 star ranks, followed by two diamonds, and two spot ranks. For all ranks, solid black is the higher-ranking symbol.

The advantage of this model is that players appear at their actual position in formation, instead of the left-to-right order used in Turf Wars. Notice #72 Bryson Parrish. He's the center and the anchor for this O-line. Also, each team will have a Ball Distribution table, indicating receptions and carries on plays in which the Key player was someone else.

So there is a quick look at where things are headed! I am getting pumped to get this game back out there. I didn't realize how much I missed it until I started working on it again.  Both editions will likely be released in PDF in two or three weeks. From there, I'll think about taking pre-orders for a print run. 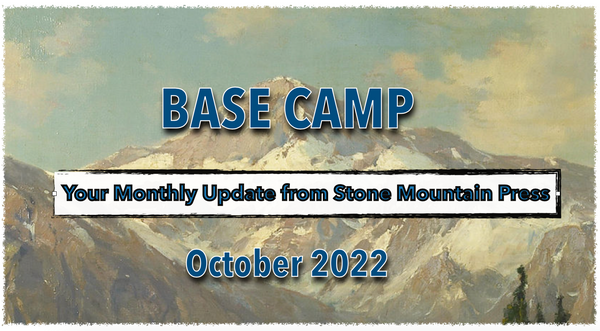 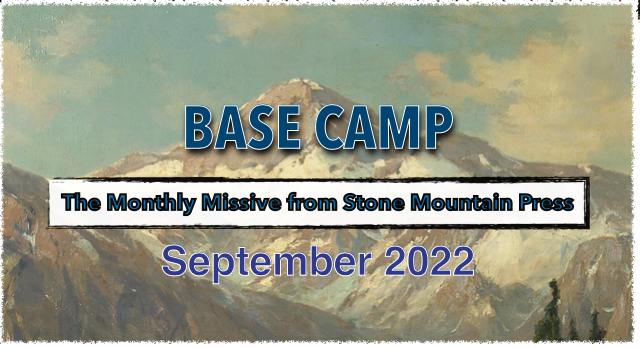